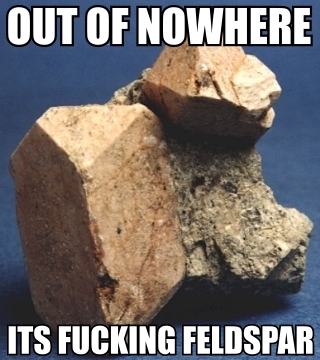 2. Okay, I am just going to say this, no matter how spoiled it makes me sound: So I love kudos on the AO3, right? But more than once lately, I've had people leave upward of 30 kudos... and no comments. I don't mean I'll get 30 kudos on a story, I mean one individual will give me that many kudos, sometimes within the span of a couple hours.

Don't get me wrong- I'm grateful, but I'm also perplexed. LIke, I could use some feedback, man.

3. Wodehouse fans: I have been translated!

gentlepolinka has translated my Jeeves/Wooster ficlet Boxing Day into Russian! So if you are of the Russian persuasion, check out День подарков!

4. XMFC fans: Here is a little Charles/Raven John Farr story and a small Charles/Erik/Raven thing what I have put on the AO3.

5. SGA fans: Here are some little stuff for your perusal.

6. I would perhaps take more prompts, if you were for the prompting. Still trying to figure out wtf to write for

This entry was automagically crossposted from http://sabinetzin.dreamwidth.org/362298.html.

comments over there.
Collapse